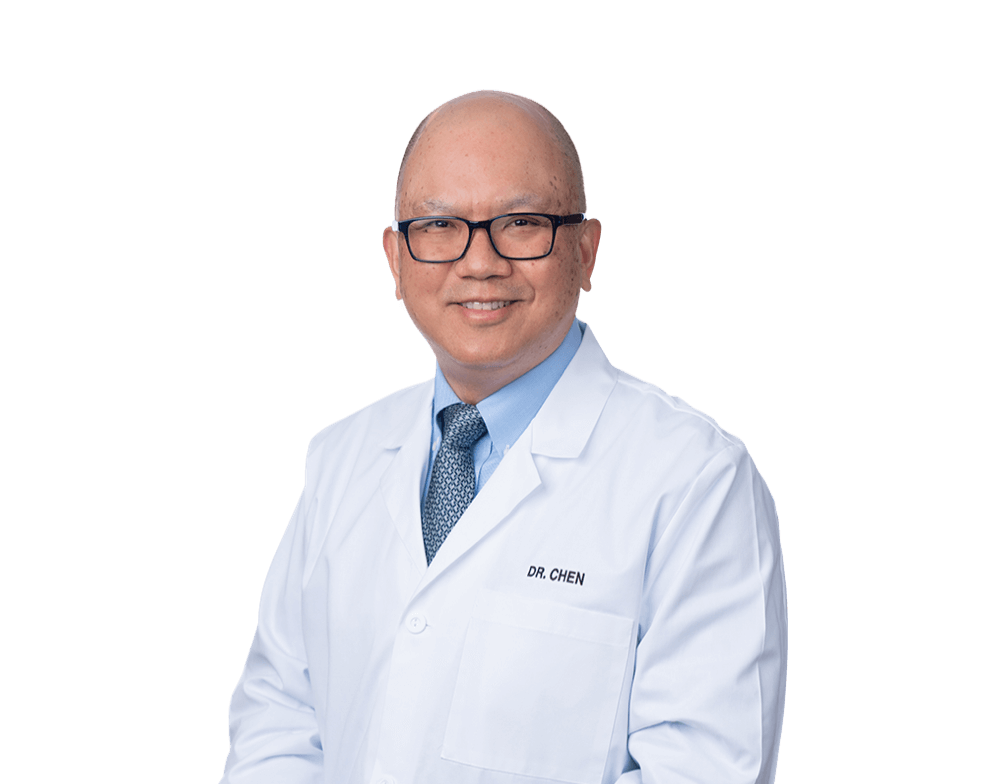 Benjamin S. Chen, M.D., received his undergraduate schooling, as well as his medical degree in 1993, from Wayne State University. He completed his residency in 1997 through Wayne State University Affiliated Hospitals, Detroit Medical Center. Since 1999, he is certified by the American Board of Obstetrics & Gynecology and holds privileges at Ascension St. John Hospital, Detroit; Beaumont Hospital, Grosse Pointe; and Henry Ford Cottage, Grosse Pointe.

American College of Obstetrics and Gynecology

Fellow of the American College of Obstetrics and Gynecology

American Board of Obstetrics & Gynecology '99

We accept the following insurance plans

Explore our range of medical services 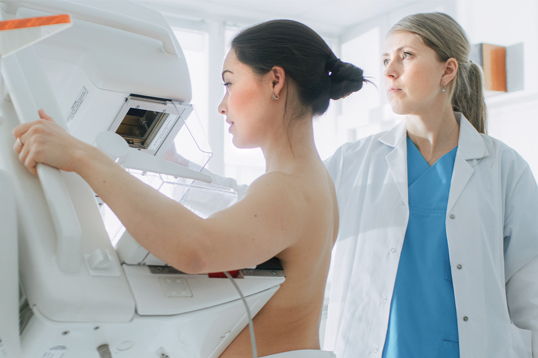 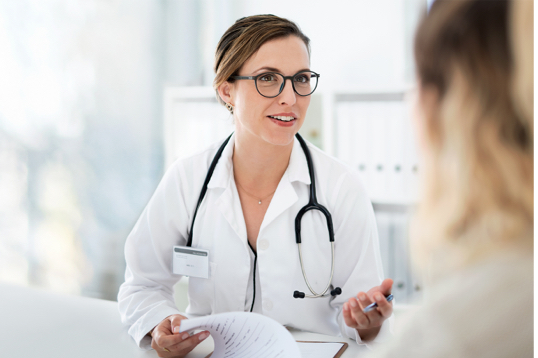 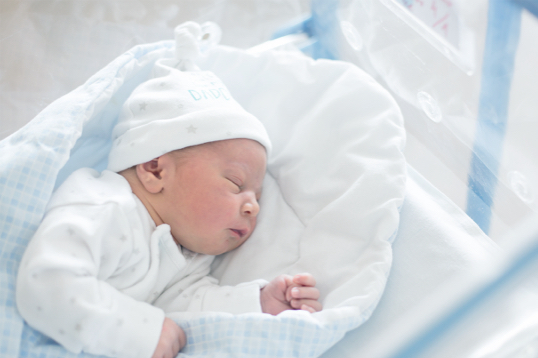 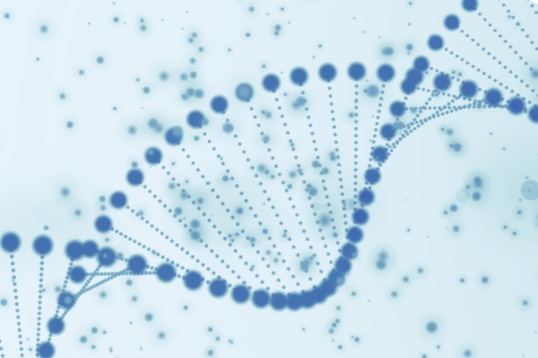 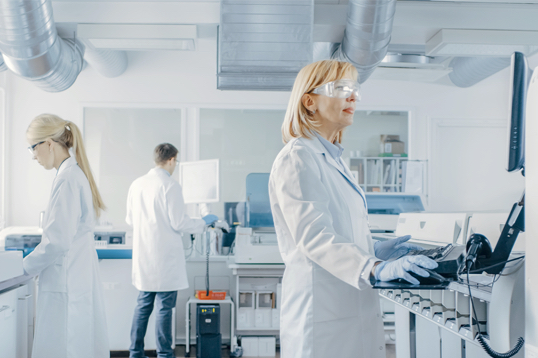 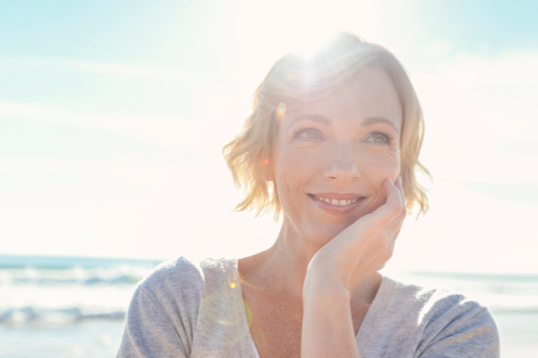 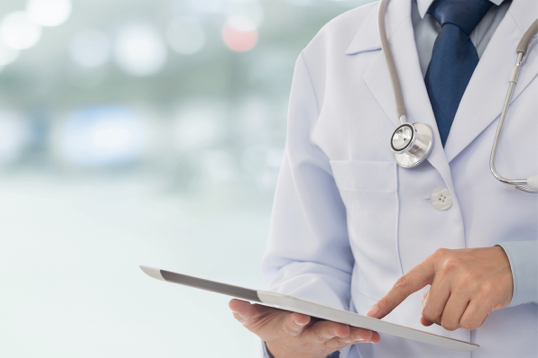 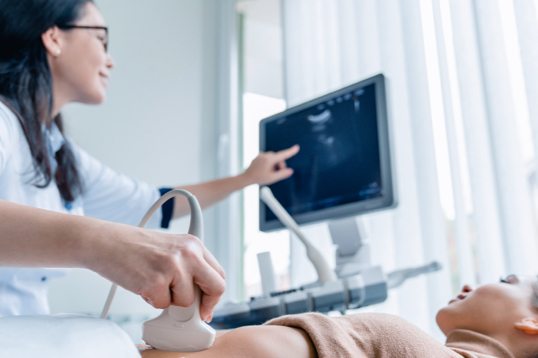